Astell&Kern is a South Korean company that focuses on creating some of the most popular DAPs (Digital Audio Players), CD players, headphones, and home cinema products on the market. The company was founded in 2013 by iRiver with the debut of their AK100 digital audio player (DAP). Later that year they released the AKR01 in-ear monitors to go along with the new music player. The brand name Astell&Kern was created in October of that year to develop their in-brand products.

Astell&Kern offers the best portable music players in the market. Stylistically, they stand out from the crowd with their modern metals aesthetic, sharp edges, and sleek designs giving a nod to the future. Their wide range of portable players is the ultimate digital music source for storing & playing your high-resolution music files on the go. Astell&Kern was the first to adopt the MasterHIFI™ class DAC, CS43198 into a portable system, bringing you even to the original music. Their players also support native DSD bit-to-bit, getting you one step closer to high-fidelity playback. 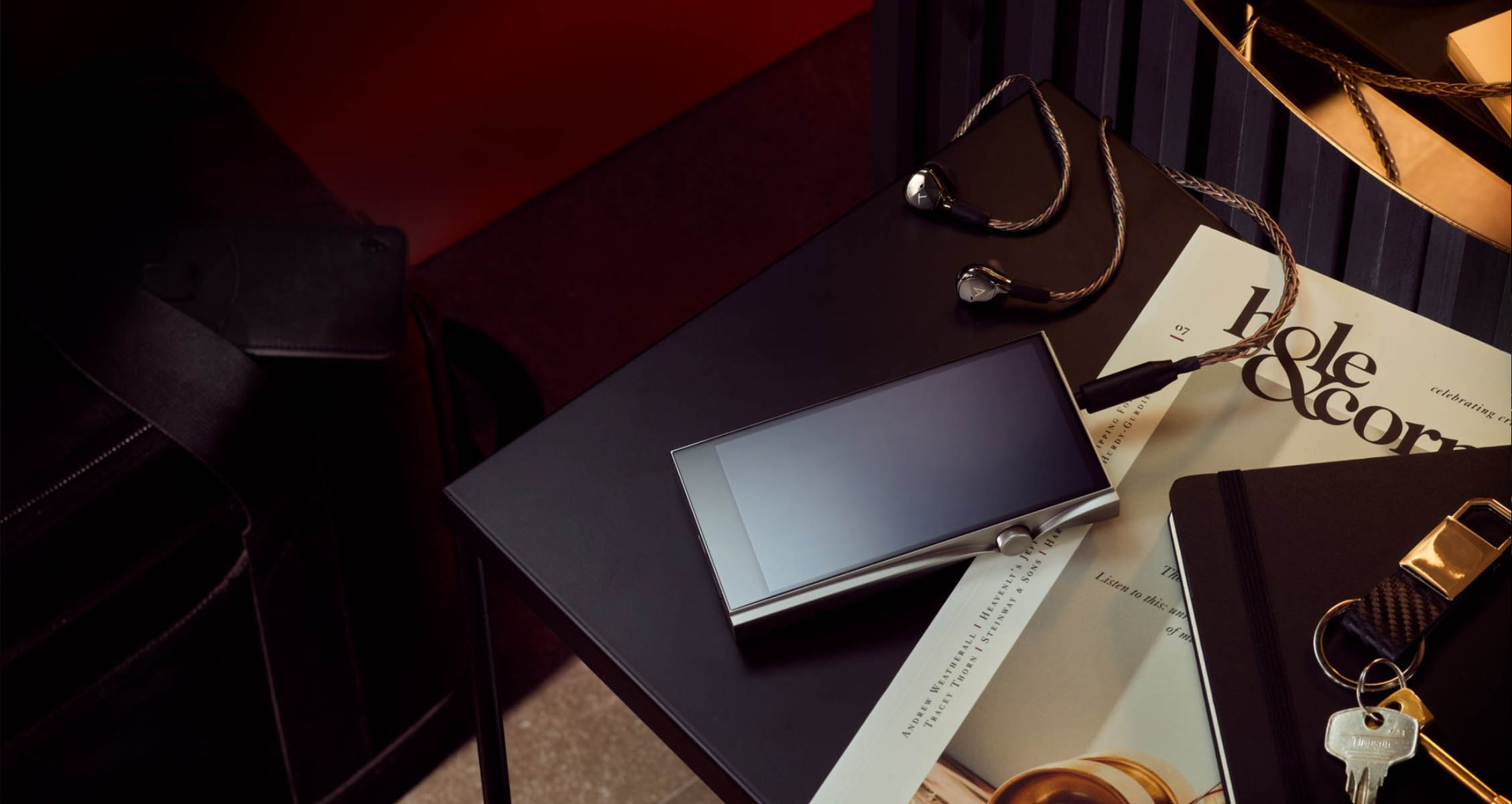 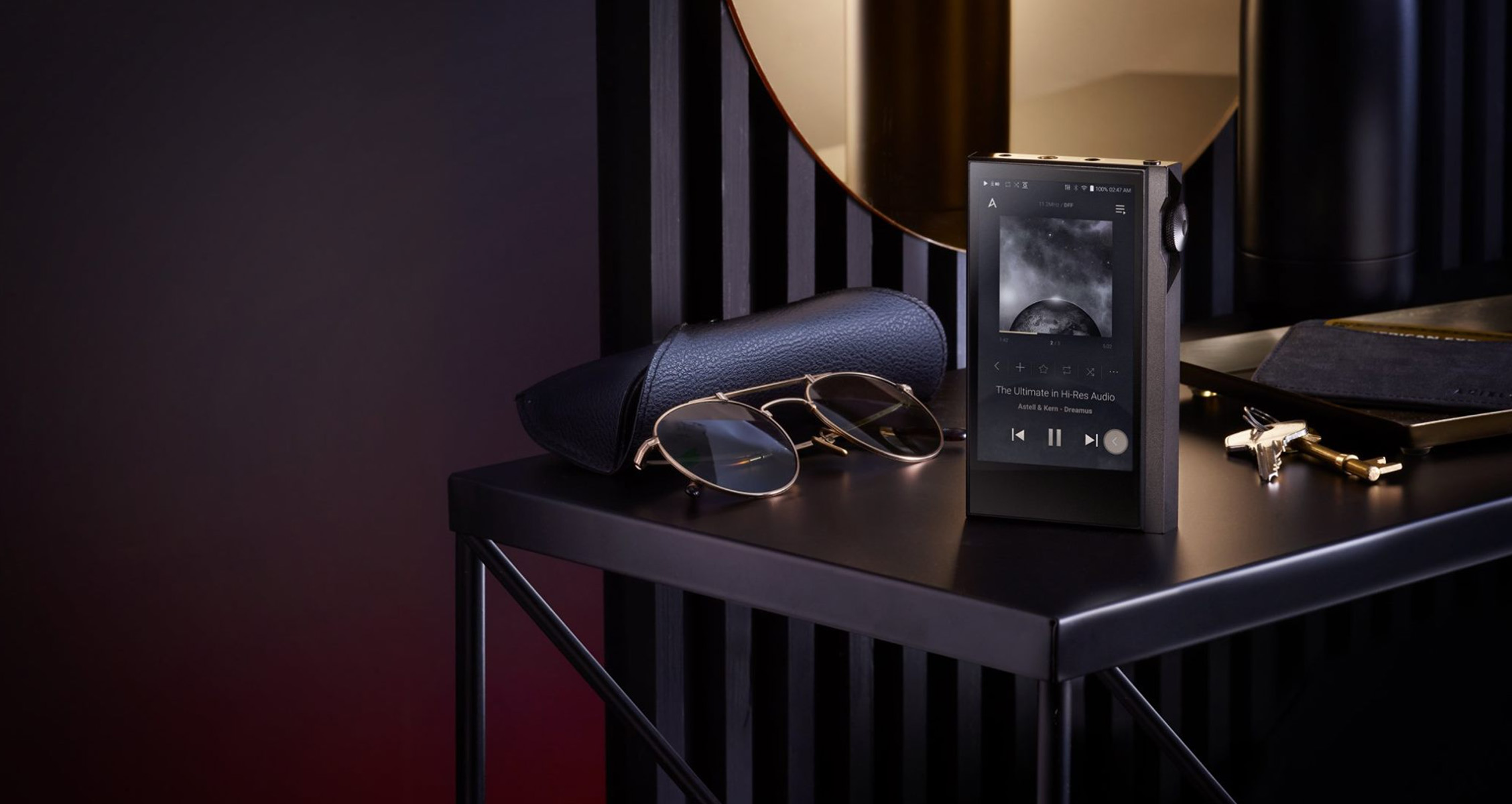 Original music performances recently have been captured in digital almost exactly as they were performed due to new and advanced recording technologies currently available. These great-sounding recordings are mainly listened to in inferior sound formats, such as MP3 or streaming services. With the debut of the MP3 format, music lovers sacrificed the quality of sound for portable convenience. MP3 heavily compresses the original file for the sake of convenience, this is why you only hear inferior vocals and instruments, and the full soundstage and ambiance from the original recordings are missing. The movement of the original performance often disappears when listening to compressed MP3 music. After agonizing over these issues, Astell&Kern found a solution to the poor quality of musical sound for the sake of portability, and ultimately a way to bring back the original sound quality of the music, MQS, back to music artists, recording engineers, and professionals. 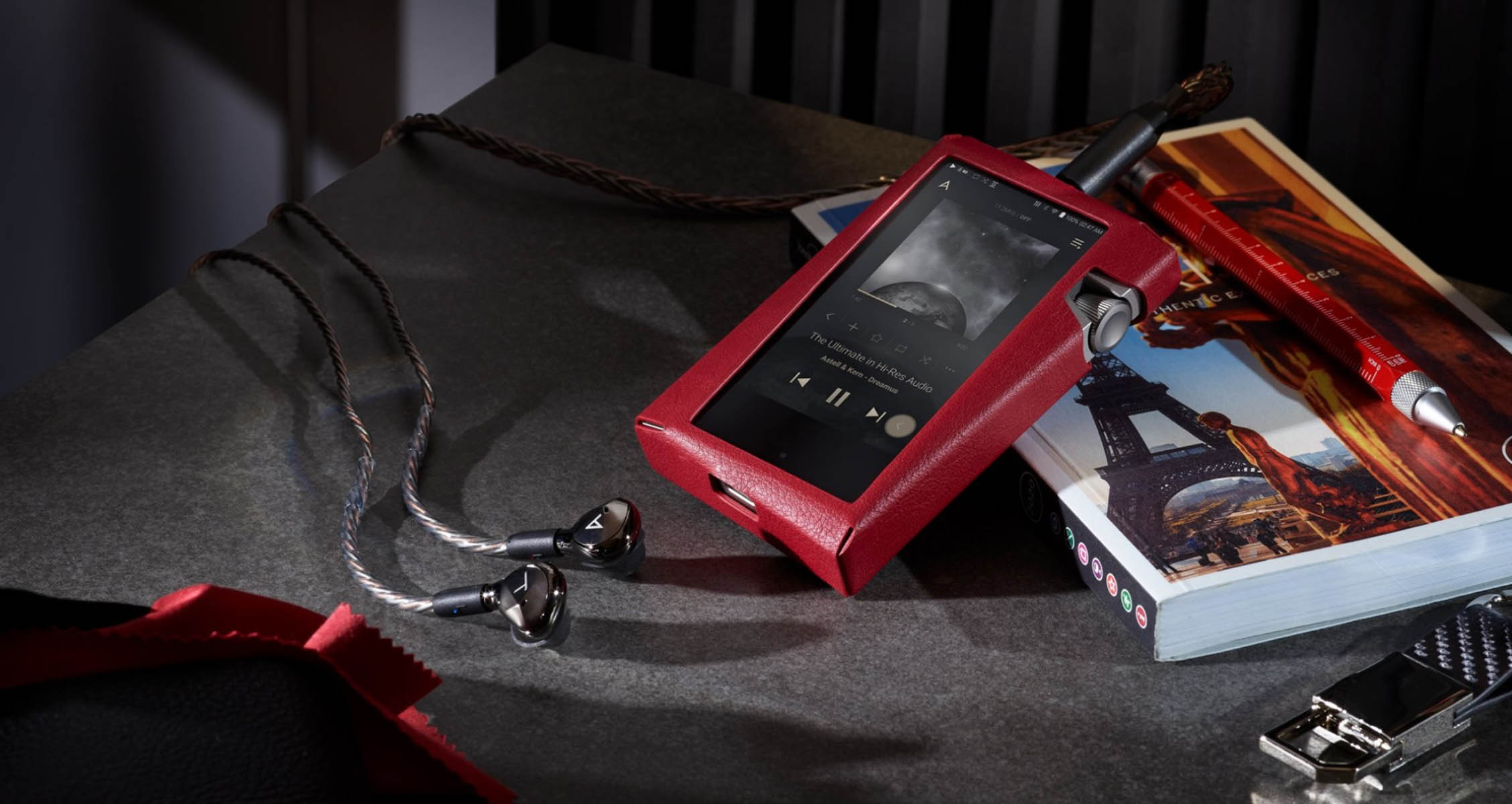 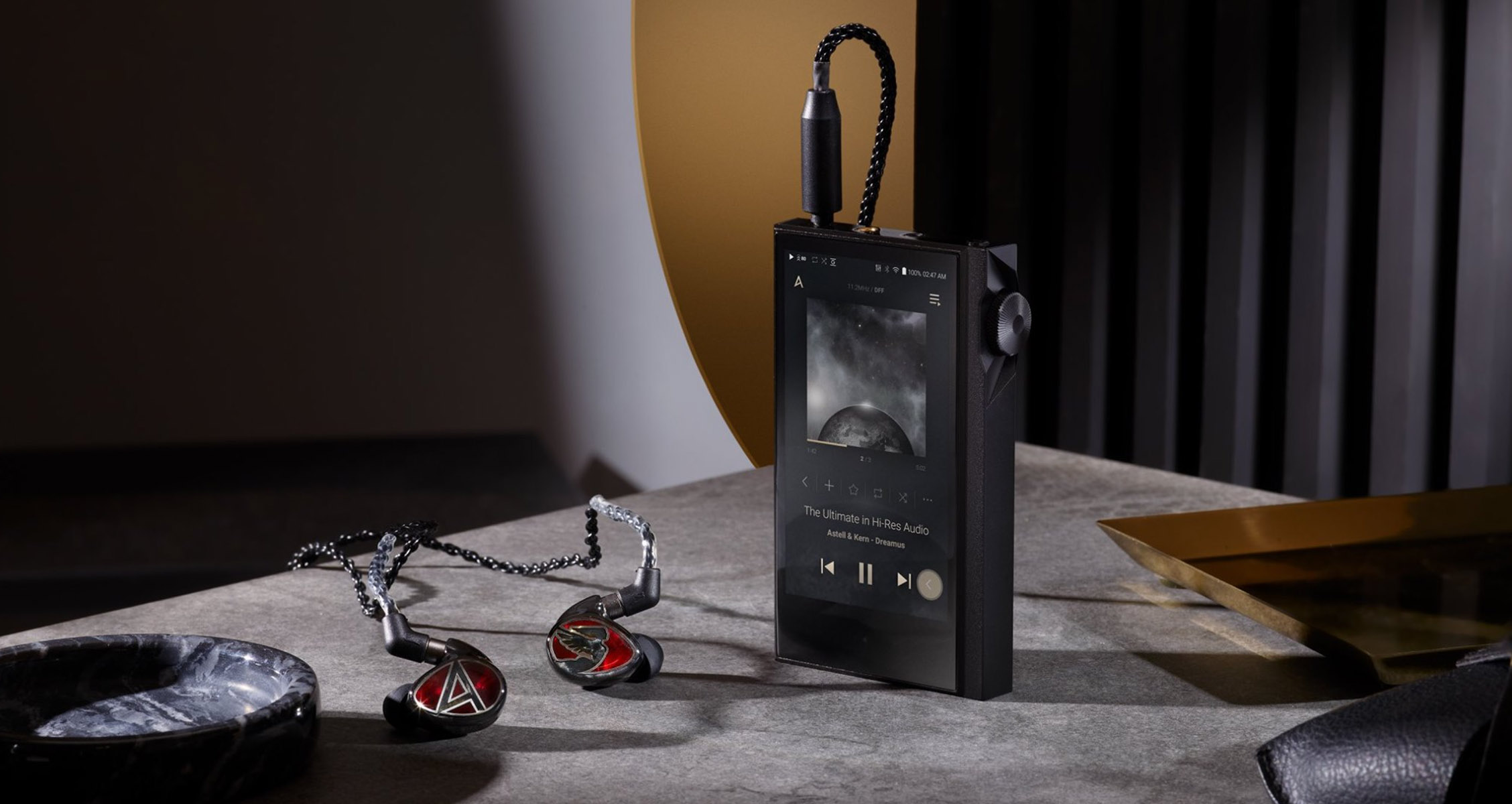 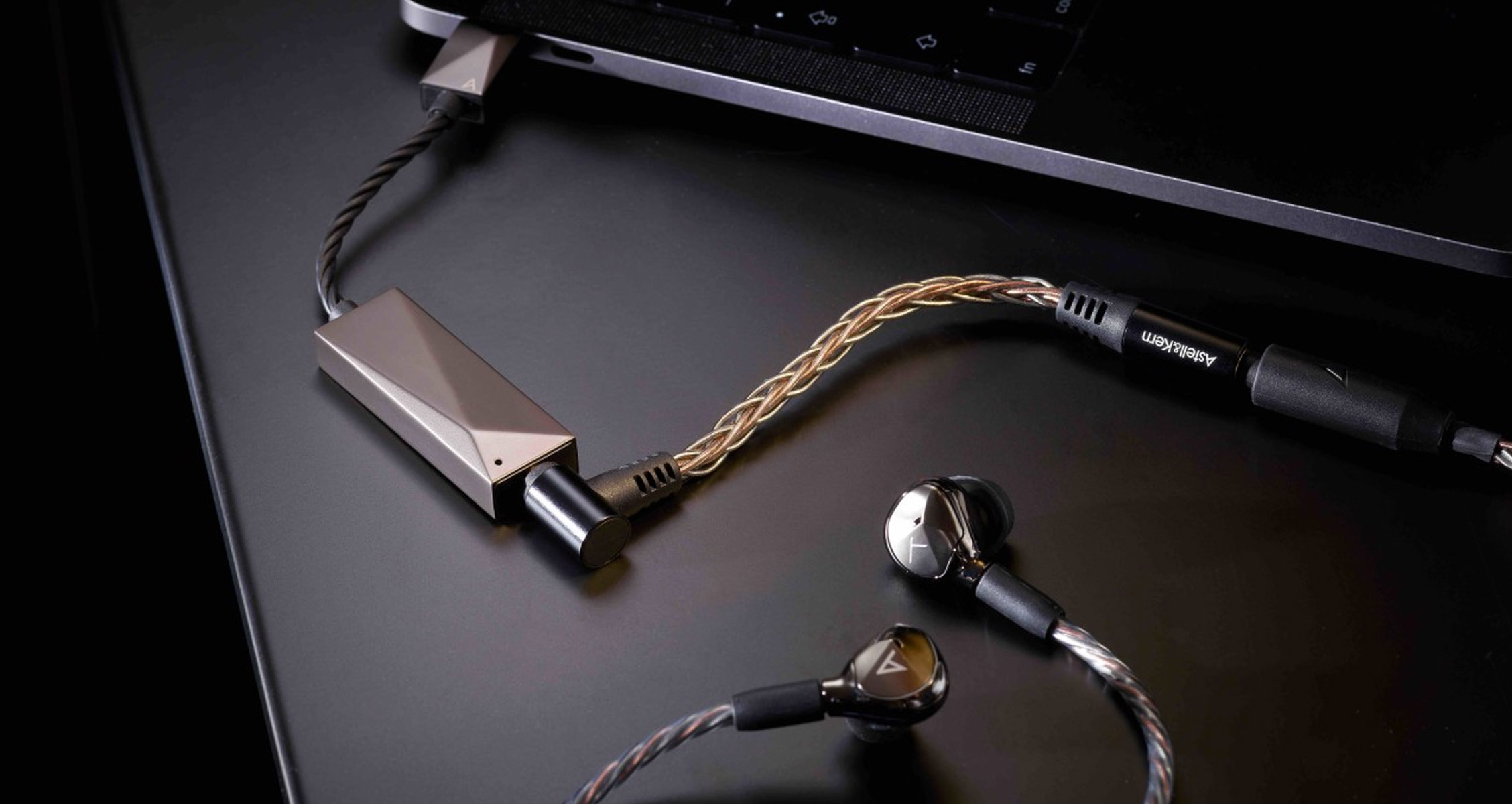 Astell&Kern collaborates on headphones and earphones with other well-known brands within the industry. The AK T9iE is the third in-ear collaboration product by Beyerdynamic and Astell&Kern. Specially tuned for Astell&Kern portable music players, the AK T9iE has an extremely neutral sound signature with soft treble, linear midrange, and slightly elevated bass.

The AK T9iE uses Beyerdynamic's patented high-efficiency Tesla Technology and is manufactured by hand in Germany, satisfying the highest standards. 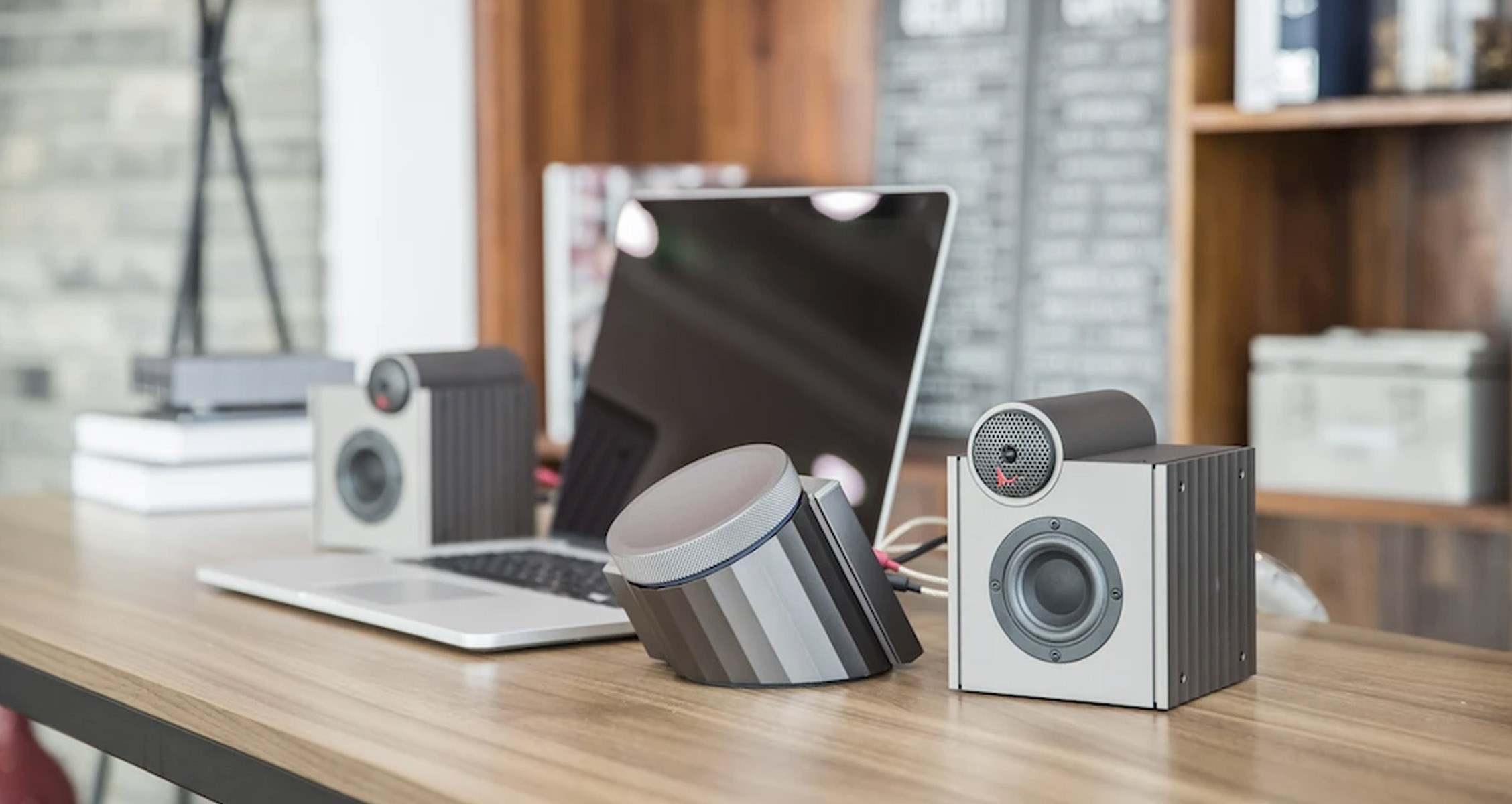 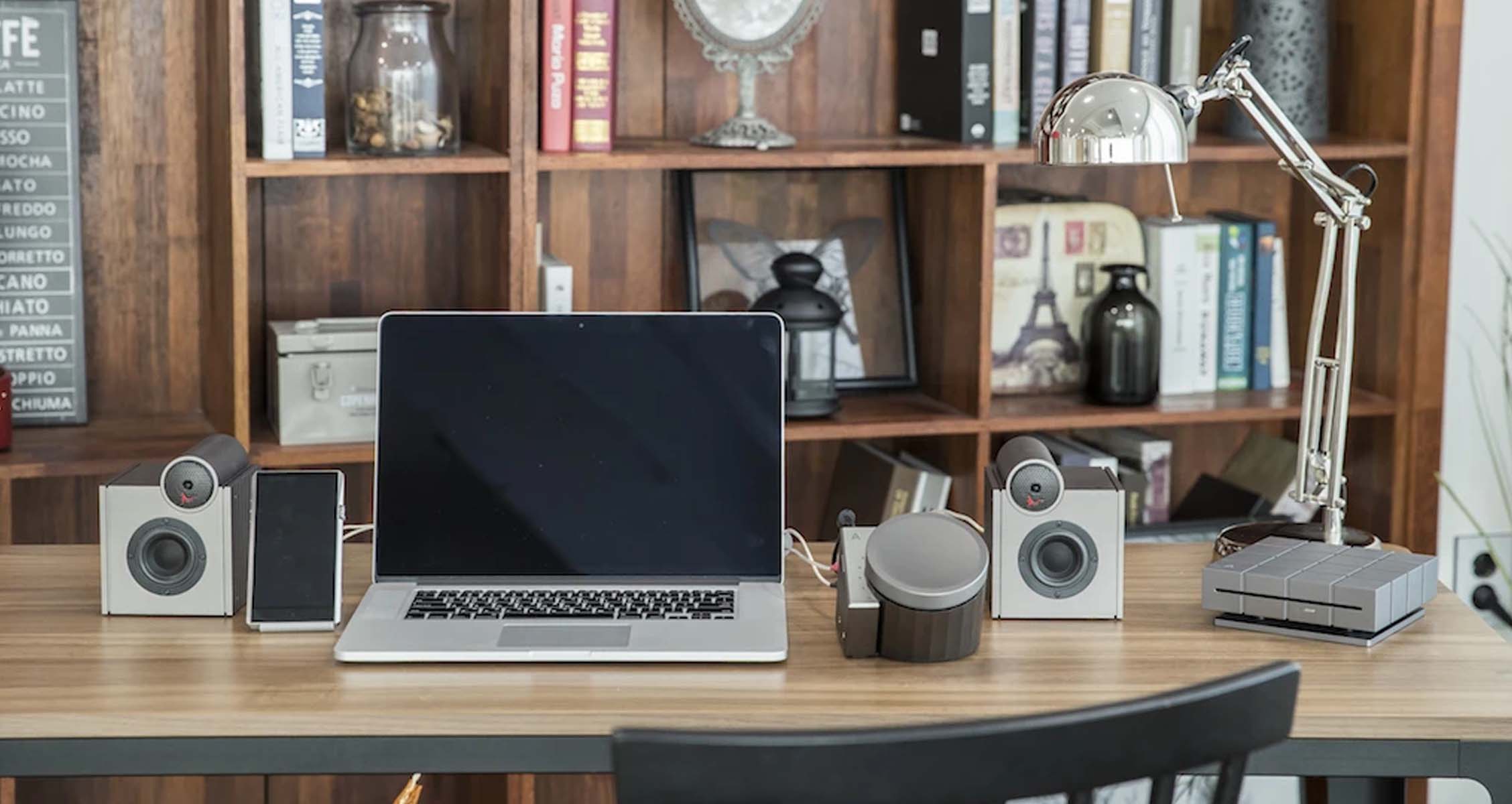 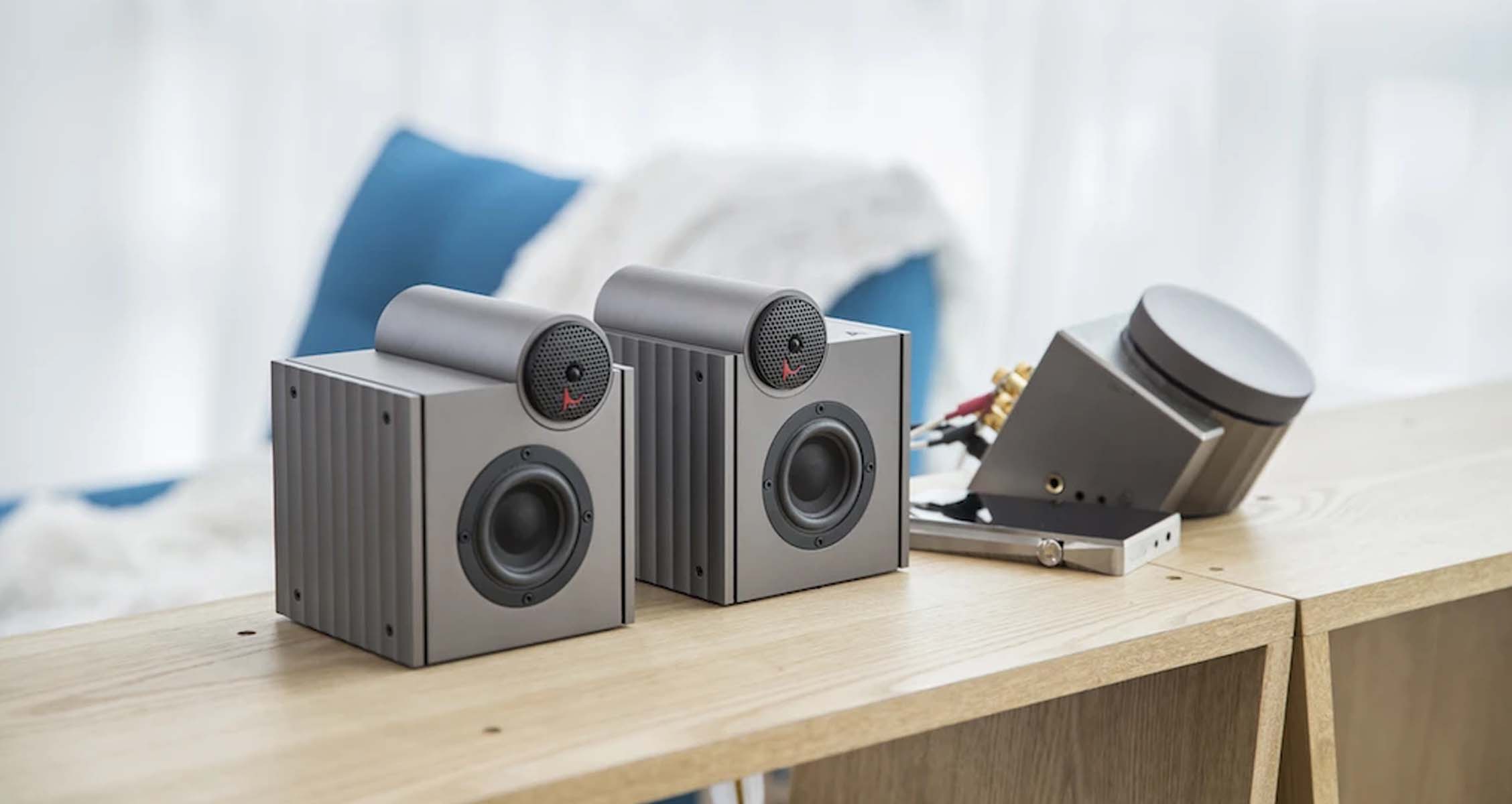 Have Something in Mind?

Thank you in advance for contacting us. Kindly fill in the form and we’ll get back to you as soon as possible.