Escalating your vinyl addiction listening to different pressings of the same LP: Discovering not all records are created equal.

While vinyl tripping the other day at one of my local record haunts (Mill City Sound in Hopkins, Minnesota), I unearthed multiple original pressings of several used ‘70s LPs begging to be checked out. Clutching these new finds, I beelined downstairs to their analog listening station where they maintain a Technics turntable with a nice cartridge and phono headphone amp with decent ‘phones and overall quite revealing sound (as these sometimes dicey record store rigs go). I was glued there for at least half an hour sifting through a small stack of potential black gems. 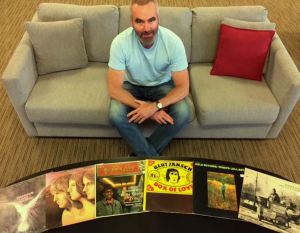 The first thing I cued up was an original ATCO copy of Steely Dan’s Pretzel Logic. It had similar stamper markings to another copy and was visually very clean. The pressing was quiet and sounded good, but not as good as in my memory, so I needed some context. On pulling out copy 2 it looked a bit scuffed, but as soon as the needle hit that groove I was pleasantly shocked: Way more dynamics and there-ness just like I remember it had. This copy was hard to pull off the platter and went right into the keeper pile. So much more involving and immediate. (None of these records had been recently cleaned.)

I repeated the process with two original Reprise mustard-colored label copies of Arlo Guthrie’s Hobo’s Lullaby. Same results, same effect on my ears and memory. One clearly palpable and inviting, the other copy a little more laid back, distant and polite. Not boring, but just not magical. Record sleuthing tip: The better-sounding copy had an embossed, linen-textured cover, while the lesser copy had a smooth jacket.

Lastly, I compared two mint, original Cotillion pressings of Emerson, Lake, and Palmer’s Trilogy LP, as well as two copies of their eponymously-titled ELP disc with the dove on the cover. Again, one copy of each ran away from the other: deeper bass and incessant neck-snapping drive-especially on the stereo-exercising/exorcising “Tank” track, and more gratifying atmospherics and intimacy on the beguiling “From The Beginning” ballad.

These differences were not imaginary and the payoff even more evident when played back again later on ‘the big rig.’ If you are bothering with LPs in the first place, then I know you care about the sound and connecting with the music on some higher level than the guy at the gym with way-too-loud earbuds everyone else can hear.

Going through this little ritual is well worth the ordeal if you have the opportunity, time, and inclination. After all, you are a sensitive, musical aesthete amongst the populace at large. (Ever notice how no one actually has a stereo in any of the homes featured on those home improvement shows?)
As the sign in my local record store aptly states: the plural of vinyl is vinyl. I think that sums up the vinyl addiction quite nicely, don’t you? Because there’s no such thing as too many used record stores and what might be waiting there for you. Just one more record that says you will die if you don’t have it. 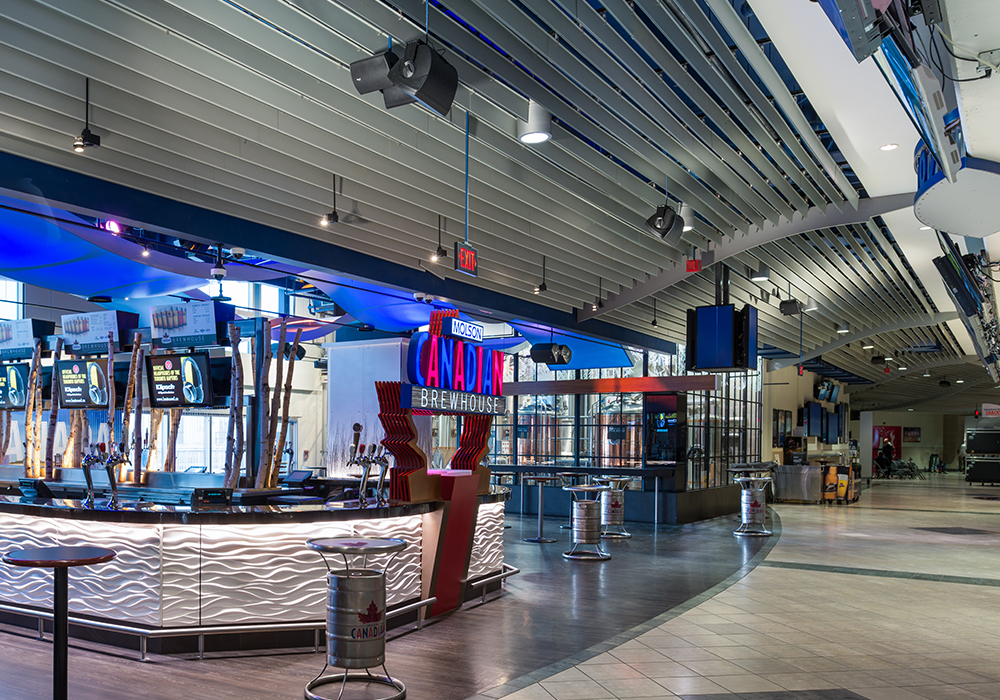 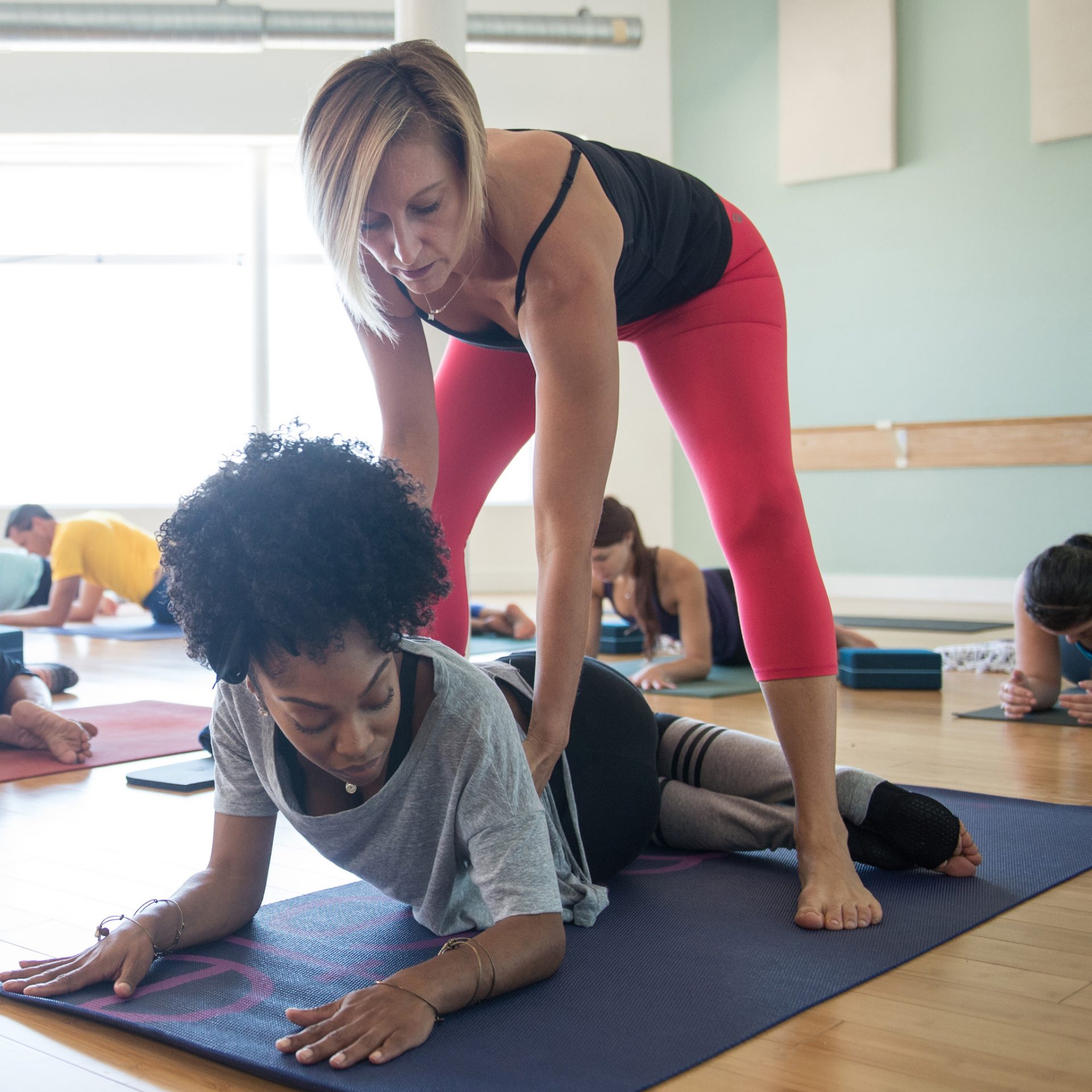 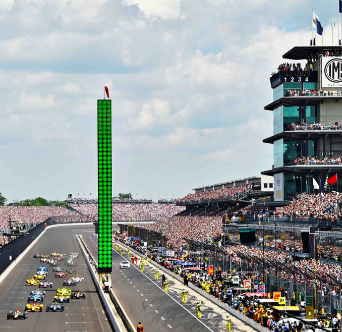 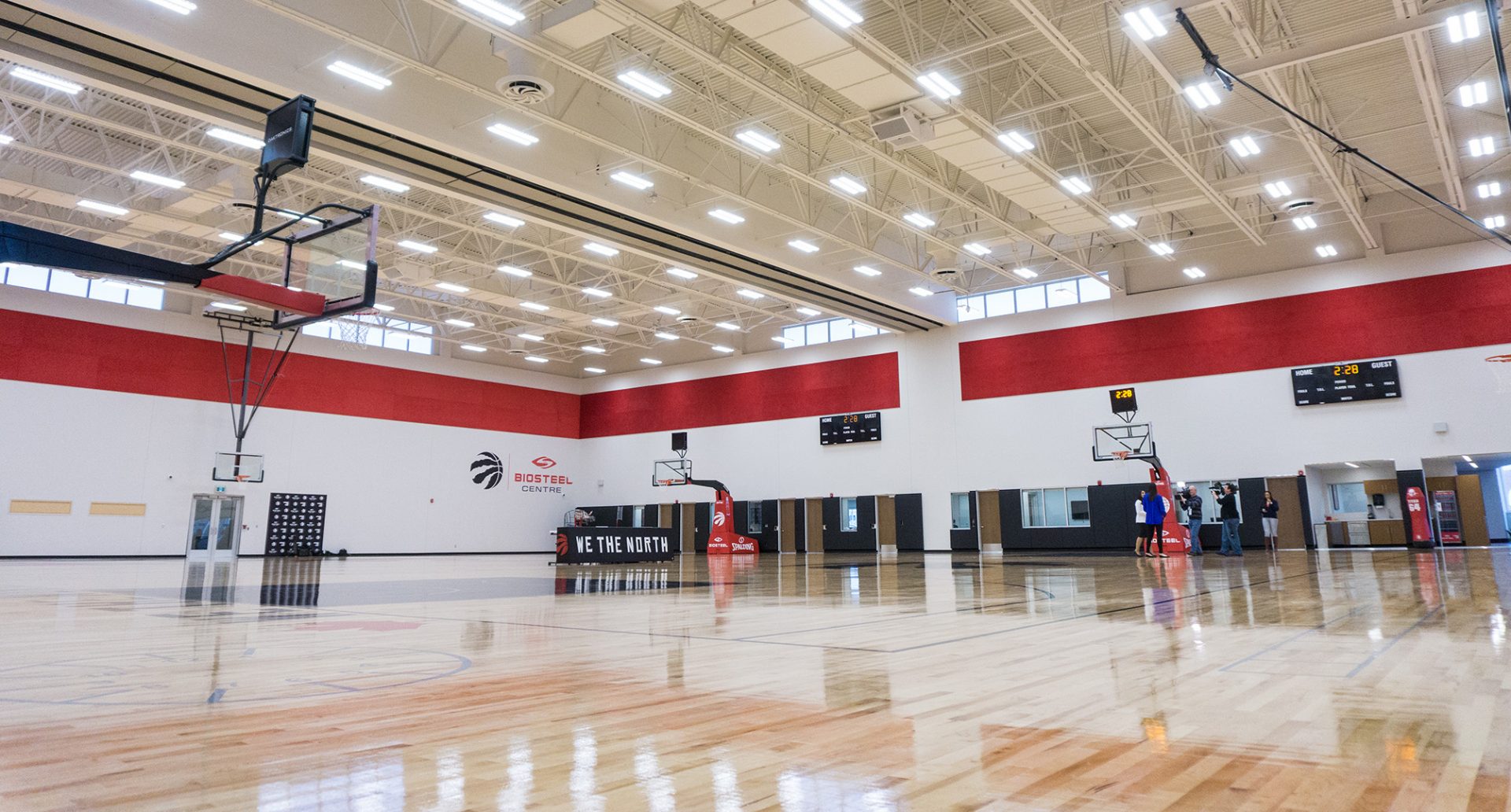